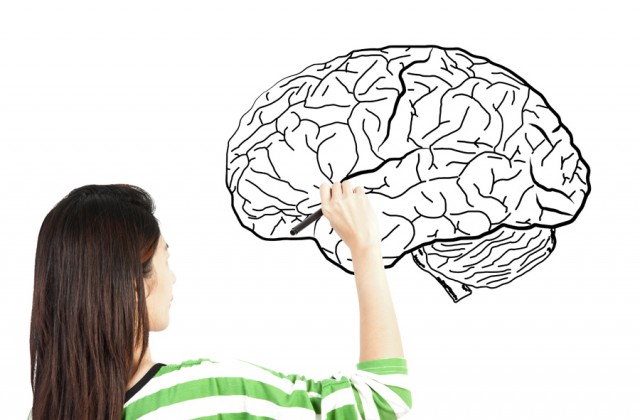 If you have read a magazine, or have watched the news, the odds are that you have heard of Neuroplasticity. Neuroplasticity is the new breakthrough in neuroscience. Magazines, advertisements, news channels, and the internet have been talking nonstop about this amazing scientific finding. But what is neuroplasticity exactly?

Psychology is a new science. Compared to other fields of science, psychology is still a baby and we have so much to learn about the human psyche. Several decades ago it was known that our mind and brain were connected but it was believed that it was only a general relationship. Psychologists hypothesized that to have normal mental functions all we needed was a general amount of brain matter. As long as we had enough we were fine.

Later light was shed on the real relationship of the brain and our mind. There was a man that had an operation to reduce his epileptic seizures. In the surgery a nuerosurgeon cut the connection of a specific part of the brain. The seizures stopped, but an extreme side effect was found. The man could not form new memories. For the rest of his life this man had all of his memories of before his surgery, but could not remember anything afterward for longer than 30 seconds. Our brains work in a much different way that previously believed.

Different regions of the brain were discovered to perform different tasks. It seemed that psychologists had finally discovered how the brain worked. Well, not quite.

A notion quickly grew that once we reached a certain age the brain would solidify and become hardwired for the rest of our lives.

The Discovery of Neuroplasticity:

Only in the last decade have psychologists began to realize that the connections in our brain can change. They discovered that research subjects developed stronger connections between specific parts of their brains when they performed specific tasks. They also saw new connections form when someone would learn a new task. Psychology had found that our brain is not hardwired after childhood, but rather can change.

The idea that our brain can change and adapt with our actions and environment was dubbed neuroplasticity.

The Definition of Neuroplasticity:

Neuroplasticity is a general term. It encompasses many different neurobiological and psychological processes. Neuroplasticity is simply the concept that our brain is moldable (like plastic) and changes over time depending on our actions and environment.

What does Neuroplasticity mean to you?

We can take advantage of this concept and create the habits we want, and eliminate bad habits.

The Fearless Mind and Neuroplasticity:

After years of research and real world application Dr. Craig Manning has found specific mental skills that lead to high performance. These skills are the ones all the highest performers in the world have developed. Dr. Manning has put together a way to take advantage of the science of neuroplasticity to help any individual develop the mental skills needed for high performance. Using personal training and coaching, a customized mental strength journal, and a resource center you and I can build mental skills in our mind and mold our brain to be high performing, at all times.

The Fearless Mind resource center is a critical mental tool for any individual wanting to improve their performance in athletics, business, or personal achievement. Each subscriber gets over 32 individual mental training videos, access to the Mental Strength Journal, the statistics page, and The Zone, a special area with exclusive video content uploaded weekly all for only $20 a month. Click here to sign up

The Fearless Mind also offers personal mental strength coaching. To inquire about getting a Fearless Mind coach to work with you personally click here: http://thefearlessmind.com/personal-coaching/