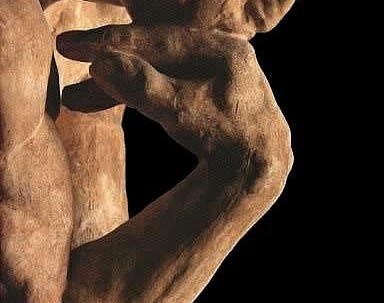 A reasonable, rational, logical mindset is in my opinion one of the highest if not the highest level of human thought. When experienced it leads to a higher level of moral, emotional, intellectual, and physical existence.

It has been my observation that few people are able to exhibit this state of mind on a consistent basis as it requires great discipline. All three are mutually independent, separate while at the same time connected.

To be reasonable is to live life with realistic parameters. “Keeping it real” is phrase you hear often in today’s world. This is a good way to describe it. When we are reasonable we avoid the extremes-finding a nice balance to life.

To be rational is a different mindset. To be rational is to have an understanding of right and wrong or what’s fair and unfair particularly in situations where there are no clear comparisons of which to draw from. For the most part people are quiet rational until life doesn’t go as planned then they can be quiet irrational.

While coaching women’s tennis at a division 1 university in the United States I found parents, particularly fathers of teenage daughters, to be the most irrational of human beings. A complete loss of what is right, what is fair was exhibited on numerous occasions. Parents thinking their daughter should be playing number 1 or 2 in the lineup when there results objectively are barely good enough for 5 or 6.

Finally, a logical mindset is the ability to deduct and solve issues. Logic is what we often refer to when we talk about intellect. Sherlock Holmes is a good example of one with high logical abilities. The problem with this which is illustrated in Sherlock Holmes’ movies is that with the absence of reasonable and rational thought these individuals often offend others. Those high in logic without one or both of the other two find themselves alone at times.