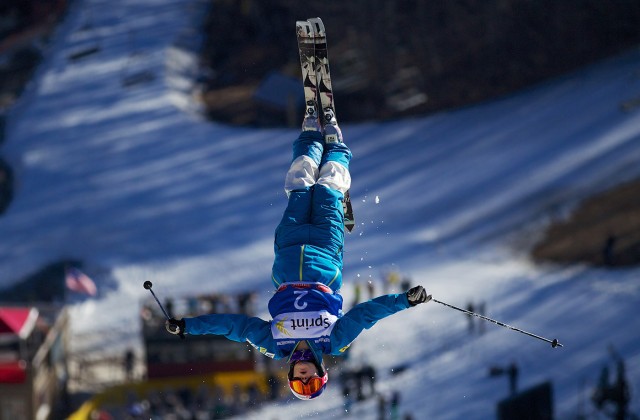 Sochi, Russia is the location of the 2014 Winter Olympic Games, but for the athletes competing there the trip to Sochi started four years ago. Becoming an olympic caliber athlete takes much more than talent and training. It takes the right mindset.

We are excited for all the athletes competing in this Olympic Games but especially for the athletes that have worked with The Fearless Mind to different degrees over the last four years in preparation for these Olympic Games.

Also, over the next several weeks we will give updates and information on each of the athletes. Below is a list of the athletes and the sport they will be competing in:

The Fearless Mind resource center is a critical mental tool for any individual wanting to improve their performance in athletics, business, or personal achievement. Each subscriber gets over 32 individual mental training videos, access to the Mental Strength Journal, the statistics page, and The Zone, a special area with exclusive video content uploaded weekly all for only $20 a month. Click here to sign up